LooksRare Sells Over $100M in NFTs 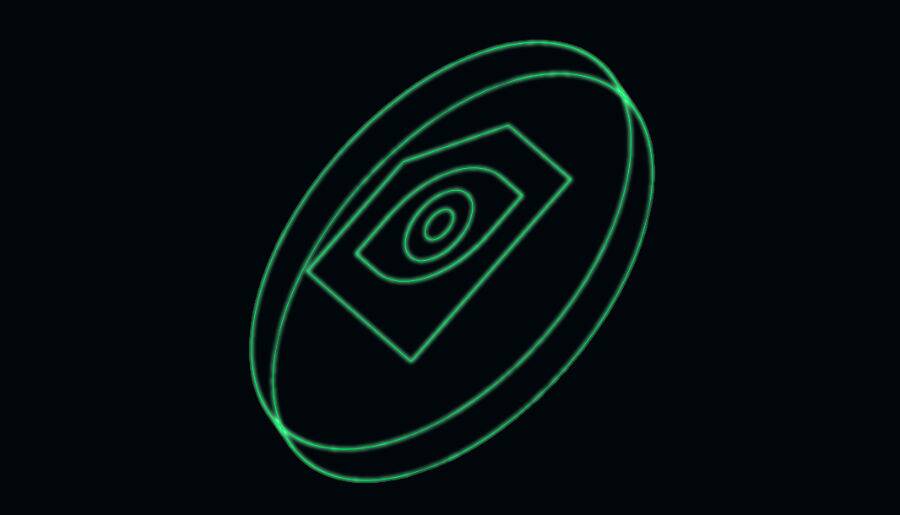 According to the Dune Analytics dashboard, in its first 24 hours, the non-fungible token (NFT) marketplace LooksRare received US$ 105 million in trading volume, generating 613 ETH (nearly $2 million) in platform fees to be distributed to LOOKS token holders in the coming hours, according to the co-founder of the company that has the alias Zodd.

The OpenSea marketplace, which has a dominant share of the NFTs market, reported $169 million in volume on Monday, a volume close to that of LooksRare on Tuesday it recorded $105 million in sales.

Traders are betting on the staying power of LooksRare. More than 75,000 Ethereum addresses have claimed an airdrop LOOKS worth an average of $3,500, and the token is on the verge of reaching the top 200 cryptocurrency ranking by market cap, up 38% on the day to $3.58.

The numbers point to a positive start for a one-day platform that appears to meet clear market demand. For months, NFT traders have been clamoring for OpenSea to release a token and decentralize parts of their operations. Opensea was recently valued at $13.3 billion.

In many ways, LooksRare was fortunate to launch at an exceptionally opportune time for the NFT market.

OpenSea has recently been a popular punching bag for critics, both within and outside the cryptographic community. For months, ideologically motivated users have complained about around 2.5% of platform fees directed towards the OpenSea team rather than users, the lack of a token, and the market application sometimes in patches of intellectual property claims. .

In addition, OpenSea‘s opaque policies regarding deleting hacked or exploited items have become a target for Web 3 critics such as Signal founder Moxie Marlinspike, which argues that the emerging tech movement’s claims of decentralization are undermined by reliance on centralized third parties.

These conditions have led observers to ponder whether a competitor could take the OpenSea crown through a “vampire attack” several times in the past year – a term for an effort to turn down the volume on a protocol established through superior incentives generally seen in decentralized finance (DeFi). Previous efforts, such as prolific developer Andre Cronje‘s open source marketplace Artion, have largely failed to harm the multibillion-dollar NFT giant, however.

In addition to the winds in favor of the narrative supporting a push from a decentralized alternative like LooksRare, market conditions also favor the launch of the platform.

Amid a broader cryptocurrency market rout, NFTs are showing impressive signs of strength, mirroring a June-August 2021 summer slump that saw Ethereum pull back up to 50% while NFTs have reached the height of their craze.

December was the highest sales month for OpenSea since August, and the “floor prices”, or the lowest price at which a NFT from a collection can be purchased, bounced back to large collections like CryptoPunks, which are up to nearly 20% of November lows. – Says Dune Analytics.