Theranos CEO Elizabeth Holmes was sentenced in more than 11 years 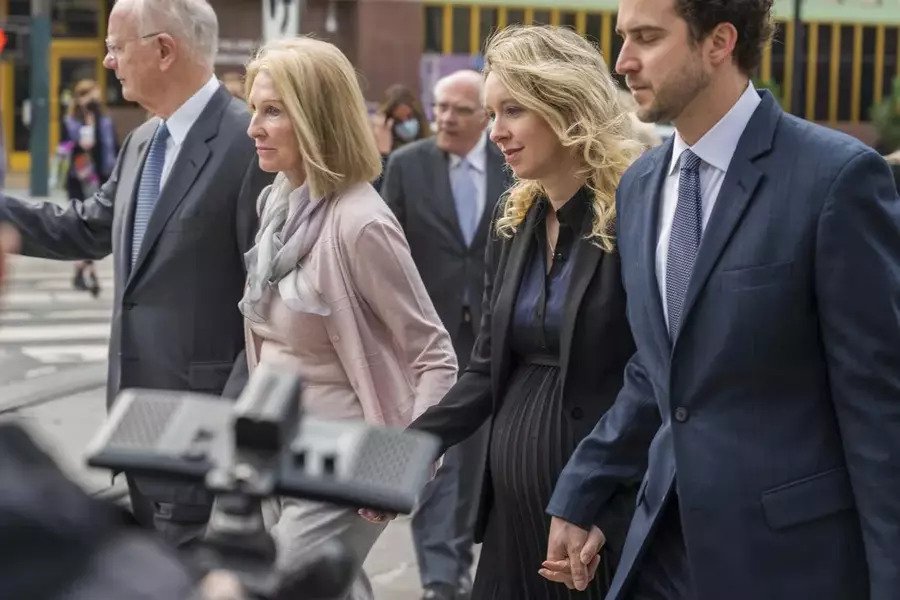 American tech entrepreneur Elizabeth Holmes was sentenced to 11 years and three months in prison for defrauding investors in her now-defunct blood-testing startup Theranos, that was once valued at $9 billion.

She was convicted on four counts but acquitted on four other counts alleging she defrauded patients who paid for Theranos tests.

The sentence imposed by U.S. District Judge Edward Davila was shorter than the 15-year penalty requested by federal prosecutors but far tougher than the leniency her legal team sought for the mother of a year-old son with another child on the way.

Holmes, 38, faced a maximum of 20 years in prison. Her legal team requested no more than 18 months, preferably served in home confinement.

“This is a very heavy sentence,” said Rachel Fiset, a defence lawyer who has also been involved in health care cases.

Holmes, who was CEO throughout the company’s turbulent 15-year history, was convicted in January in the scheme, which revolved around the company’s claims to have developed a medical device that could detect a multitude of diseases and conditions from a few drops of blood. But the technology never worked, and the claims were false.

Forbes dubbed Holmes the world’s youngest female self-made billionaire in 2014, when she was 30 and her stake in Theranos was worth $4.5 billion. Theranos collapsed after a series of Wall Street Journal articles in 2015 questioned its technology.

Actress Amanda Seyfried in September won an Emmy Award for portraying Holmes in the limited series “The Dropout.”

Theranos was dashed “by misrepresentations, hubris and just plain lies,” the judge said.

“This case is so troubling on so many levels,” Davila said. “What was it that caused Ms. Holmes to make the decisions she did? Was there a loss of a moral compass?”

Holmes’ meteoric rise once landed her on the covers of business magazines that hailed her as the next Steve Jobs. And her deception was persuasive enough to draw in a list of sophisticated investors, including software magnate Larry Ellison, media mogul Rupert Murdoch and the Walton family behind Walmart.