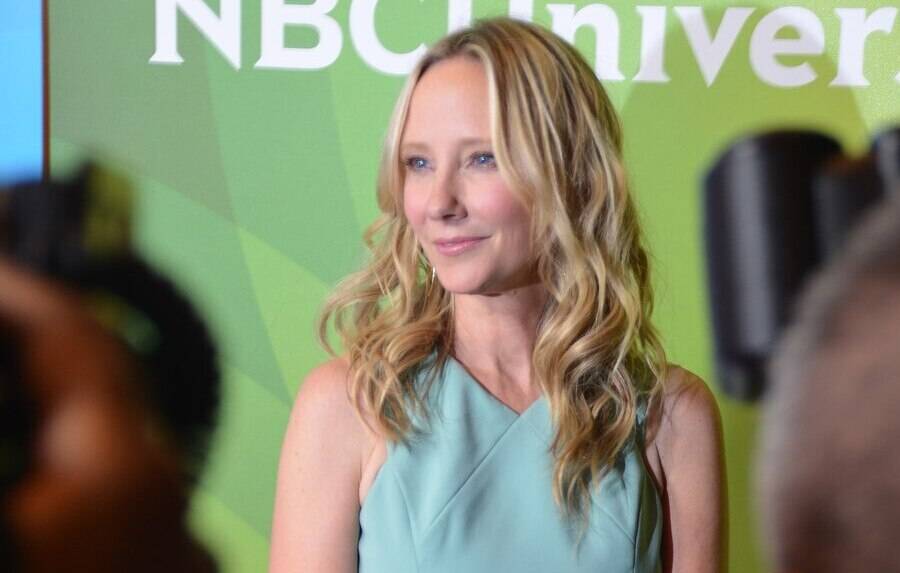 American actress Anne Heche died a week after she was seriously injured in a car accident.

The news was confirmed by a representative of her family to American online media outlet TMZ, who said in a statement: “We have lost a bright light, a kind and joyful soul, a loving mother and a loyal friend.

“Anne will be deeply missed but she lives on through her beautiful sons, her iconic body of work, and her passionate advocacy. Her bravery for always standing in her truth, spreading her message of love and acceptance, will continue to have a lasting impact.”

The actress was driving a vehicle that crashed into a house and caught fire in Los Angeles, United States. She became known for series and movies like ‘Six Days, Seven Nights’ and ‘Donnie Brasco’.

The actress was in a coma since the accident she suffered on Friday (5). She was driving a car that crashed into a house and caught fire in Los Angeles.