Home » Guns and Rap, the Life of the Highland Park, Illinois Shooting Suspect

Guns and Rap, the Life of the Highland Park, Illinois Shooting Suspect 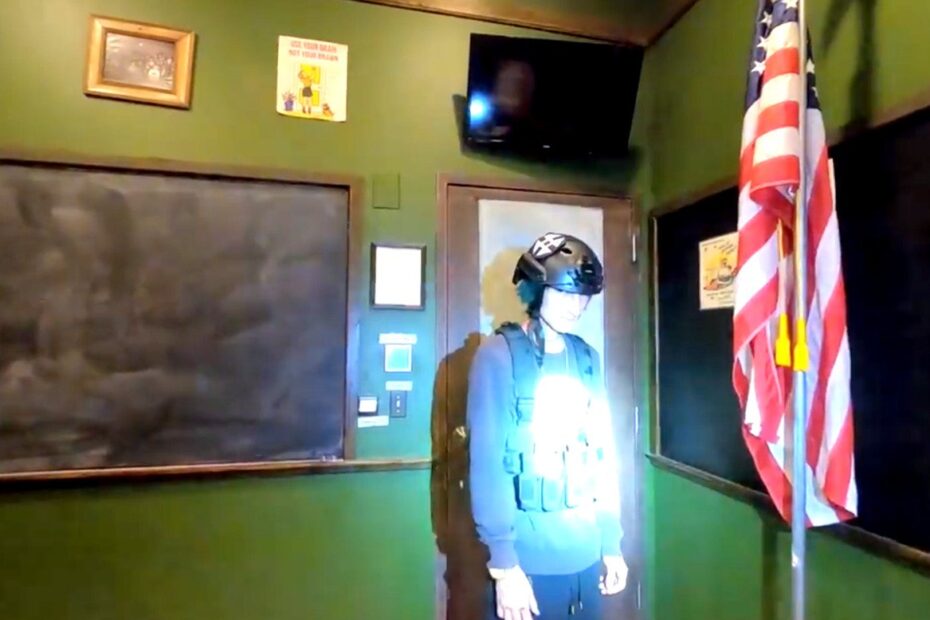 Robert E. Crimo III, the person who was arrested in connection with the Illinois shooting, is a rap singer who defends guns and shootings in his songs, according to videos the suspect had on his two YouTube channels, but were removed for “violating community guidelines”.

(To see the video of the suspect’s arrest click here)

According to police, the man is known in Highland Park as “Bobby”. He is artistically called “Awake the Rapper”.

In one of his videos, called On My Mind, he is seen wearing a military vest and helmet in a classroom.

At one point in a recording, he grabs a backpack and then the classroom is seen in tatters and chaos and the young man smiles.

“My actions will be courageous and my thinking will be unnecessary. I know what I have to do, I know what it means, not just for me but for everyone else,” he sings in one of the songs.

In another of the songs, he says he would do “an act that would define his life” and includes an image of a newspaper clipping about Lee Harvey Oswald, the assassin of President John F. Kennedy.

The rapper’s father, Bob, once ran unsuccessfully for mayor of Highland Park.

Currently, the suspect is in the custody of the authorities pending their court case against him.

I watch the video of the time the suspect in the Highland Park, Illinois shooting was arrested: