In two years we have to make Colombia a Silicon Valley 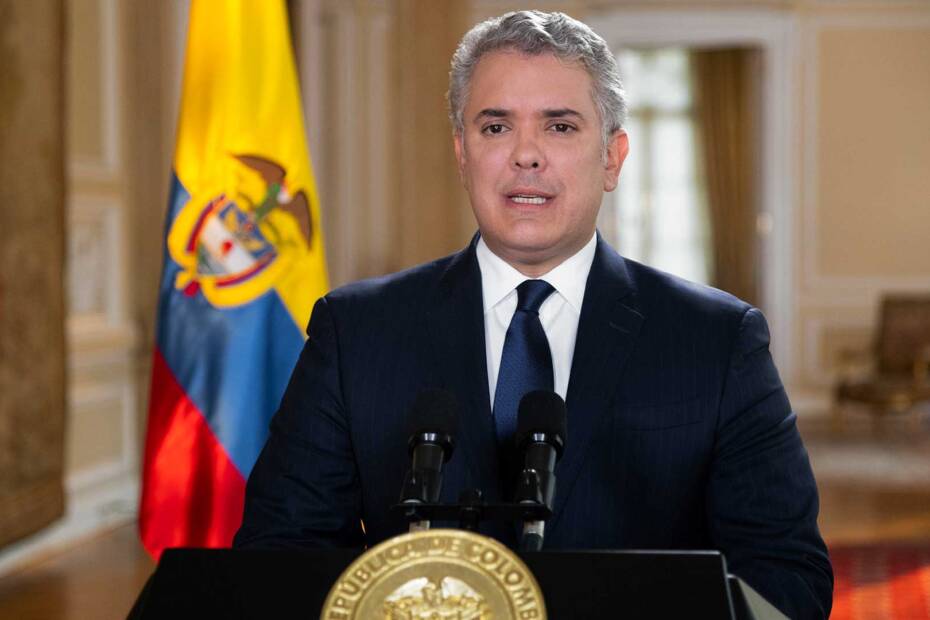 On Tuesday, taking stock of the progress made during his tenure towards the goal of a ‘digital Colombia’, President Iván Duque affirmed that “we are going in the right direction” so that the country is “a respected player and a player that attracts more “. and more investment in the field of technologies.

The recount of what was achieved was made by the President at the inauguration of the International Congress of Information and Communication Technologies (Andicom), in which he highlighted that Colombia today has a reform of the legal framework of telecommunications and “an ICT Law in evolution “.

During the act carried out virtually, from the House of Nariño, the President said that “in these two years we have to make Colombia that purpose, that Colombia be the Silicon Valley of Latin America.”

He expressed his confidence to be “walking in the right direction in the regulatory framework, in investment, in projects in the philosophy of the State.”

He also referred to the fact that the country already has 20 thousand businesses that can access a platform accompanied by the National Government, to sell their products online and accelerate electronic commerce.

He also alluded to the Sena’s double degree programs whose objective is to have more than 300 thousand young people with training that includes the technological component.

The President praised the work of iNNpulsa to connect science and technology with entrepreneurship with a fund of resources from the Colombian State and private companies to make strategic investments in companies with technological added value.

He highlighted the financing and incubation program for technology-based companies that will be easy to create and operate “on the basis of not paying income tax in the first six years, conditioning a minimum investment and employment.”

The Head of State highlighted the process of technological modernization of the Directorate of National Taxes (DIAN), where investments in technology of more than 200 million dollars will be made to enhance control.

In line with state entities in the process of enhancing their technological possibilities, he pointed out to the Superintendency of Notaries and Registries and the health and justice sectors.

“All this shows how the State aims that philosophy, of a Digital Colombia.

There are many achievements in these two years, many of the things that I promised you when the government was just beginning today are already in execution, ”said the Head of State.