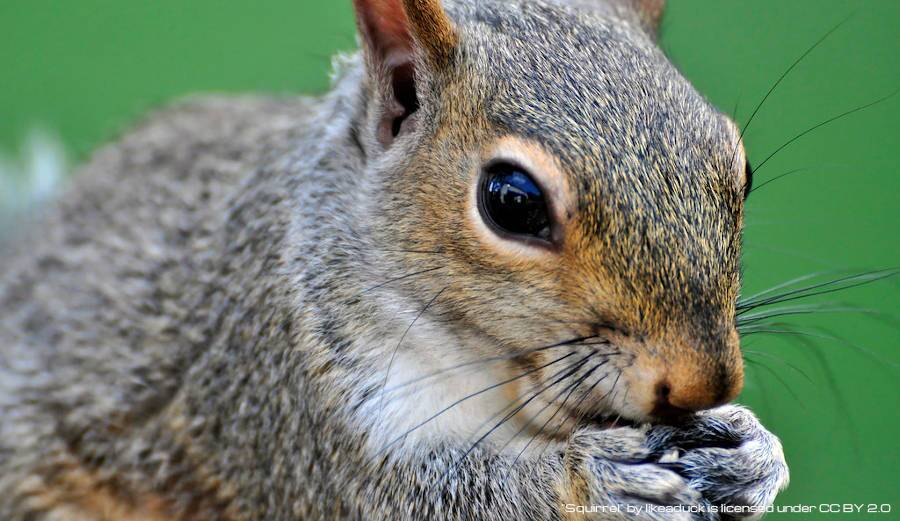 The video posted by Katy Morlok went viral, showing the squirrel behaving strangely after eating the pears that had fermented.

Morlok has been regularly feeding all the creatures in his yard while working at home for the past few months. She put some old pears that she found in the refrigerator that must have fermented. The squirrel ate it and soon started to change.

“I was so worried about him all night, and in the morning I was looking for him and there he was, he came, and he was eating his breakfast of corn on the cob and, you know, bird seed,” said Morlok.

She was concerned that predators would catch the squirrel in its altered state.

Morlok is happy that people are enjoying the video, as the story has a happy ending.

“The old pears I left out for the squirrels had apparently fermented. Whoops! ”She captioned a YouTube video of a squirrel behaving strangely, stumbling and toppling after chewing on treats.